Ethan was previously sent the T-Racers Turbo Wheel Assortment when they were first released and now he has been lucky enough to be sent one of each from Series 2 which is ICE & FIRE themed! The packaging is smaller than the wheels and it is all recyclable as it is all paper or cardboard based which we love as the less plastic the better.

The main idea of T-Racers is “mix and race”, which allows you to design and build your own cars by mixing, matching and swapping vehicle parts before playing with them. This idea works when playing alone and racing your own designs against one another but is also great fun when racing against anyone else and it can get very heated.

The box contains one full car and character per set. There are 8 pieces in each box with the prospect of 500 combinations. This new set also works with previous series so there is honestly so many different combinations, which means hours of fun.

All children seem to love blind bags and inside the box are 5 different brightly coloured paper packages and each one contains a different component. In the packets you will find the driver/racer, the front chassis, the cab, or cockpit, then the rear chassis and of course you will need the 4 wheels. The pieces fit together easily, and they stand up to Ethan’s hulk like strength which means they are well made, and they have fantastic attention to detail. Look out for the exclusive parts that are hidden in some of the blind bags!

We love the fact that you can combine front and rear parts, cabin and wheels to create your own custom vehicle. Each of the parts has a ‘different power’ which is all dependant on their driver.

When you have more than one vehicle the fun really starts as you can swap the parts and drivers around. We love the fact that you can even exchange car parts mid-race during your pit-stop which makes it more than just a standard two car race.

On the leaflet it mentions that you can follow the racers on their Youtube channel, and find out more all about their special powers. Each clip is around 2-3 minutes and it shows each of the racers and their cars. It allows the viewer to learn about their special powers and it is definitely worth a watch if your little one’s need an imagination boost.

T-Racers are available now so check out your local toy shops! 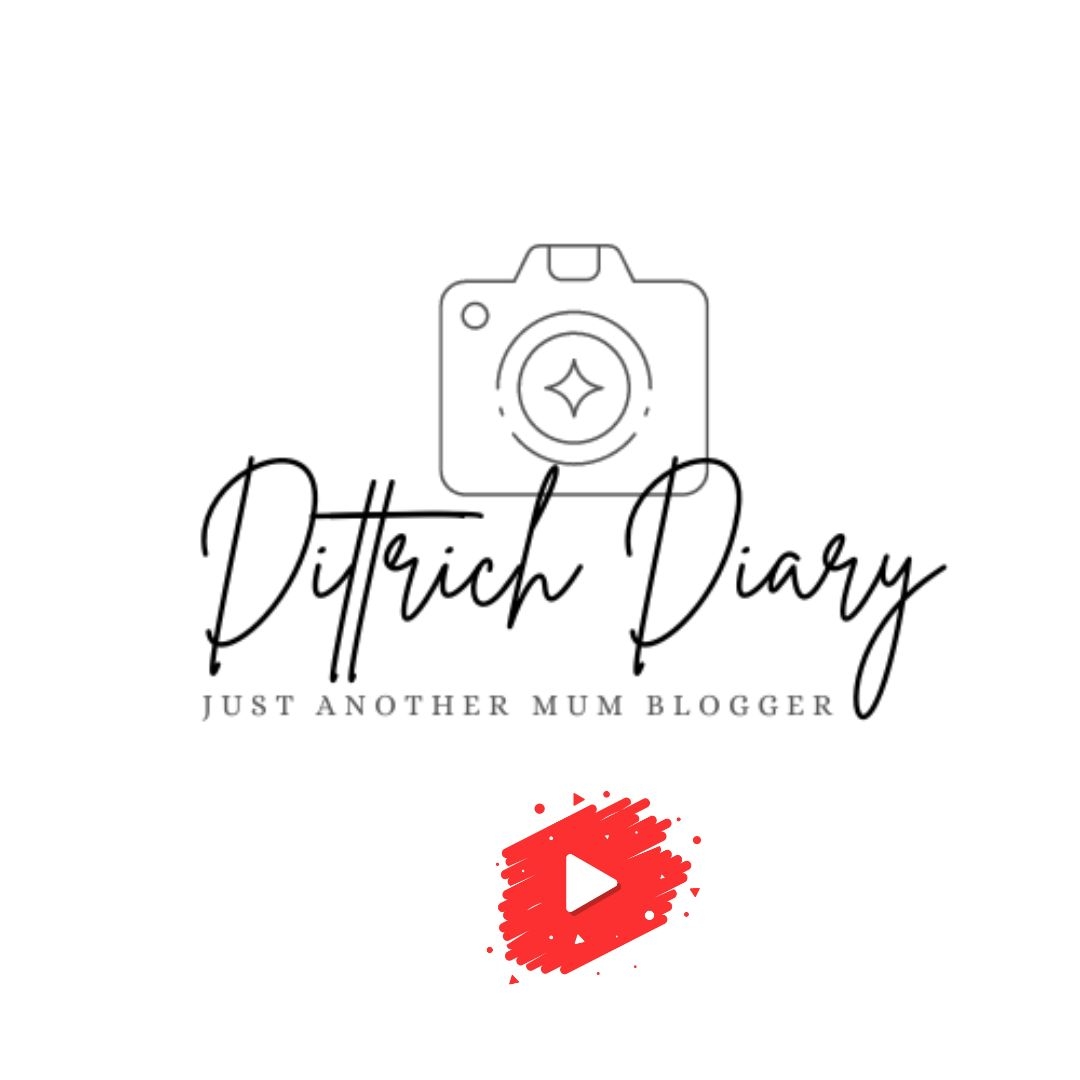